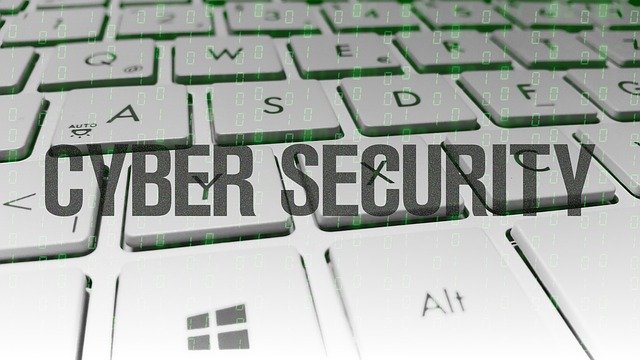 The CEO of Israeli spyware company NSO Group, which has repeatedly made headlines around the world in recent years over claims its powerful hacking software has been used to abuse human rights, is to step aside from his position, Channel 12 News reported Sunday.

Shalev Hulio, who founded the company 11 years ago, is to become “global president” and current co-president Isaac Benbenisti will take over as CEO. Hulio, 39, will also become deputy chairman of the board. The planned changes in senior management were revealed to staff during a company meeting, according to the station.

In his new position, Hulio will oversee an expansion of NSO’s focus from offensive to defensive cyber technologies, sources told the station.

NSO developed Pegasus, a tool that can switch on a phone’s camera or microphone and harvest its data. There have been repeated allegations that the software is being used to abuse human rights.

The company was at the center of a storm in July after a list of about 50,000 potential surveillance targets worldwide was leaked to the media.

NSO has been accused of selling the spyware to the governments of Azerbaijan, Bahrain, Kazakhstan, Mexico, Morocco, Rwanda, Saudi Arabia, Hungary, India, and the United Arab Emirates, which used it to hack into the phones of dissidents, journalists, and human rights activists.

NSO has insisted that its software was intended for use only in fighting terrorism and other crimes, and the reported targeting list was not related to the company.

Earlier this month, a rift developed with France amid suspicions that the software was used to hack the phones of French President Emmanuel Macron and other senior French officials.

Last month, Foreign Minister Yair Lapid played down criticism of Israel’s regulation of NSO Group, but vowed to step up efforts to ensure the company’s controversial spyware doesn’t fall into the wrong hands.

At the company meeting Sunday, Hulio said that the board of directors has approved opening negotiations for potential investment in the firm and also to examine the possibility of going public. Earlier this year it was reported that NSO was looking at release on the Tel Aviv stock exchange or NASDAQ. At the time, Hulio said he would leave his position as CEO if such a move went ahead.

You get Israel news… but do you GET it? Here’s your chance to understand not only the big picture that we cover on these pages, but also the critical, juicy details of life in Israel.

In Streetwise Hebrew for the Times of Israel Community, each month we’ll learn several colloquial Hebrew phrases around a common theme. These are bite-size audio Hebrew classes that we think you’ll really enjoy.

Already a member? Sign in to stop seeing this

You’re serious. We appreciate that!

We’re really pleased that you’ve read X Times of Israel articles in the past month.

That’s why we come to work every day – to provide discerning readers like you with must-read coverage of Israel and the Jewish …….