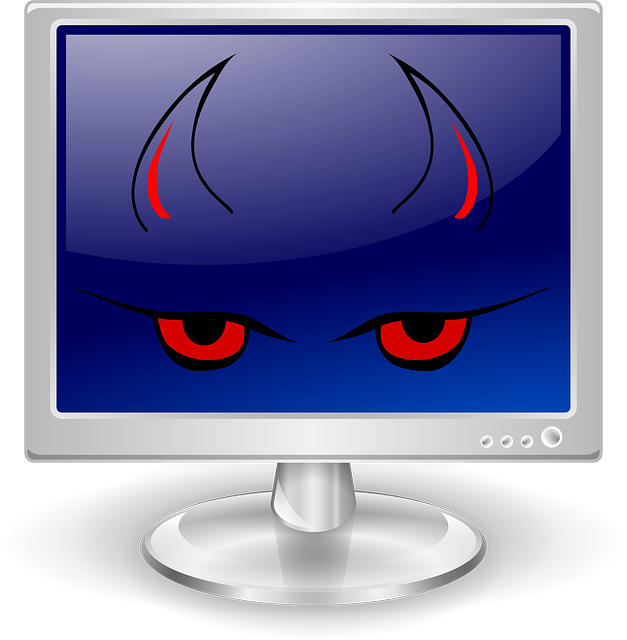 Reporters Without Borders (RSF), the Whistleblower Network organization, and a number of investigative reporters announced on Thursday that they have filed a series of urgent motions in courts across Germany in an attempt to block intelligence agencies from using so-called “state trojan horses” — spyware that can read encrypted messaging services — against people not directly under suspicion.

The reform, which came into force in July, allows the agencies to secretly install the spyware, known officially as “Source Telecommunication Surveillance” (Source-TKÜ), in smartphones and computers and to record messages and calls before the device can send the messages on encrypted services like WhatsApp, Skype, Signal, or Threema.

The new law also forces internet providers to offer technical support to the agencies to help them install the spyware.

Journalists fear the use of the spyware means they will no longer be able to protect the anonymity of their sources, and that they could end up being watched themselves if they make contact with someone under surveillance. RSF says its work is being put at risk by the law because it can no longer protect the safety of foreign investigative journalists and political contacts.

“This law is an attack on the protection of sources in digital space,” Germany’s RSF head Christian Mihr said in a statement released on Thursday. “What looks like a triviality at first glance can have huge consequences for journalists working on investigations.

“Once again we are going to court against a law that experts declared unconstitutional, but which was nevertheless passed overhastily and without regard for the consequences for journalism and press freedom in Germany,” he added.

According to RSF, which has been warning of the inherent dangers in the reform for several months, the spyware would allow agencies to view data and documents on any device, and theoretically even alter and plant new documents on those devices.

“What is taken for granted in analog life — that editorial offices cannot be searched, and journalists cannot be forced to reveal their sources — has to be fought for all over again in digital life,” said Mihr.

The potential for abuse was an ongoing issue in the parliamentary committee hearings on the reform, during which legal professors voiced several warnings. In May, Benjamin Rusteberg of Göttingen University testified in the Bundestag that the new regulation “is unanimously seen as unconstitutional among experts.”

‘This law is an attack on the protection of sources in digital space,’ says Germany’s RSF head Christian Mihr

Presenting the law to parliament in May, the government argued that the reform was necessary because messenger services had become a ubiquitous form of communication, and “especially because of current events in the area of far-right terrorism.”

It also said that the reform allowed for much greater cooperation between the intelligence agencies, a problem that has hampered investigations in the past. The government insisted that the new regulations do not expand the legal scope of telecommunication surveillance, but simply make sure “that perpetrators cannot escape …….